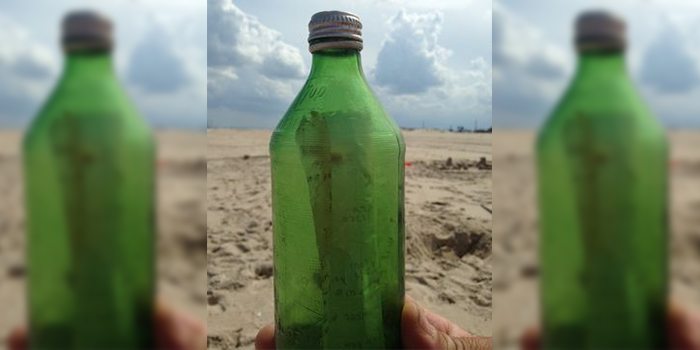 SALISBURY, Md. — Nearly five decades ago, a young girl threw a bottle into the Indian River Bay, hoping to get a response from a stranger in a faraway land.

Inside the bottle was a scrawled letter from Karen Ball, who was on an annual family camping trip to the inlet. She dated her message Sept. 6, 1971, and asked her prospective recipients to contact her.

Ball soon forgot about her act of whimsy, went on to graduate college and began a career as a registered nurse. She never thought she would receive a reply 45 years later.

“I just … I just couldn’t believe it,” she said. “I honestly thought it was a prank call or something.” 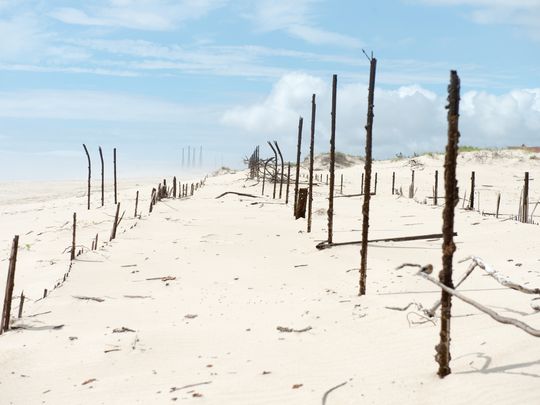 Her weathered, green soda bottle was unearthed by Andy Berenty and his family on April 22.

Berenty and his family had been fishing at Delaware Seashore State Park, enjoying a vacation, when they noticed something sparkling in the sand.

“It was really strange,” said Berenty, whose central New Jersey family loves surf fishing at the inlet several times a year. “All of a sudden, this huge windstorm ripped through and cleared some sand off the dunes. And there it was … just poking out from the top. It was like the bottle was calling us over or something.”

The message inside the bottle — torn from a simple, spiral-bound notebook — survived fairly well, besides some discoloration and frayed edges.

“When we unrolled it, I knew we had found something special,” he said.

Overall, their trip had been profitable, both for catching fish and for finding beach treasure. In addition to Ball’s message, the family uncovered a handful of glass bottles and a few beer cans dating back to the 1930s, in addition to loading their family truck up with several bags of garbage.

“It’s tradition,” he said. “We do a beach cleanup with every visit. And we’ve found a lot of cool stuff over the years. But Karen’s bottle is probably the coolest. I just couldn’t wait to get home and call her.

“I kept thinking, ‘I have to find this woman, and tell her I finally found it.’ ”

Ball was still living in Stroudsburg, Pa., at the address written on the note. She had recently moved back home to care for her parents, and was shocked to hear someone had found her message.

“I remember when I threw it in, I thought, ‘Someone in China or Japan is gonna find it,’ ” she said, recalling the day she watched the bottle float away. “But I never heard anything. I thought about it from time to time, but I thought it was gone forever. I am just so tickled someone actually found it, after all this time. Life is really something.”

The bottle’s discovery amazed both families, considering the inlet’s drastic changes over the decades, including new bridges and numerous storms that have pelted and altered its landscape.

“The area has always been extremely dynamic,” said Laura Scharle, interpretive programs manager at Delaware Seashore State Park. “Our records show that the inlet itself has moved several times since the early 1800s due to natural forces, such as hurricanes and nor’easters.” 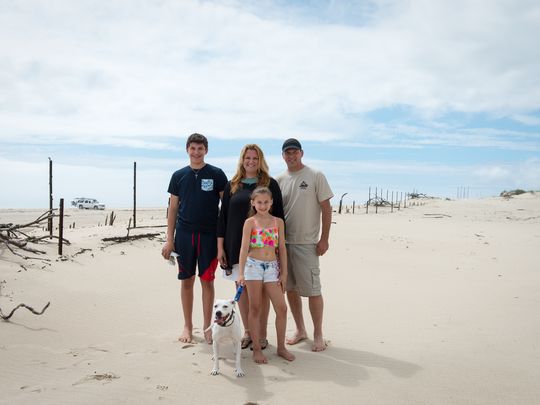 Man-made jetties installed in 1939 stabilized it, she said.

Old fishing piers and bridges have reshaped the scenery since Ball threw her bottle into the water, leading up to today’s current bridge, completed in 2012, which now carries four lanes of highway, connecting Rehoboth Beach and Bethany Beach.

Ball still vacations in the area, taking time to reminisce how the inlet “used to be.”

“It’s so different,” she said, looking around with misty eyes. “But it still smells the same. The salty air was the same the day I dropped that bottle.”

No one can know exactly where it traveled for almost a half-century. Maybe it made its way to the Gulf, or circled the Atlantic, like Ball hopes. Maybe it beached after a week or a year. 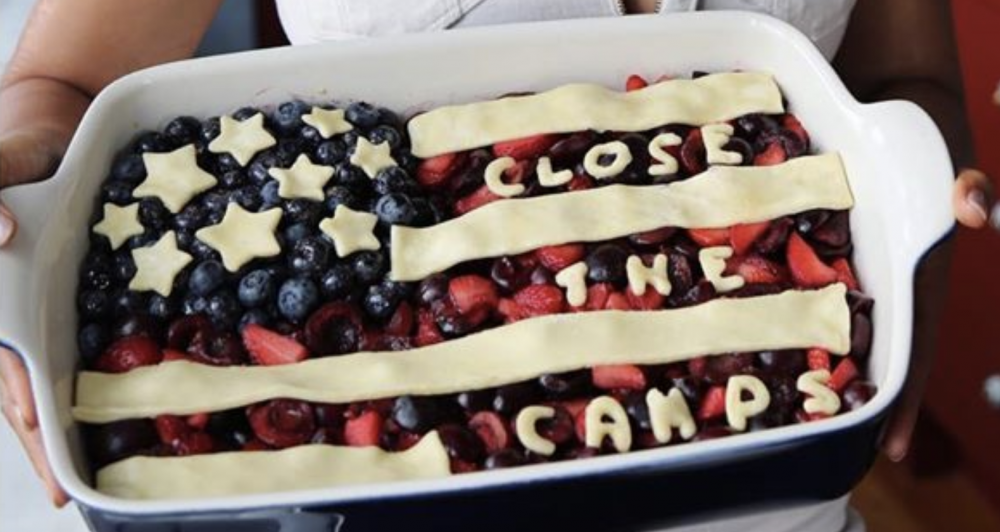 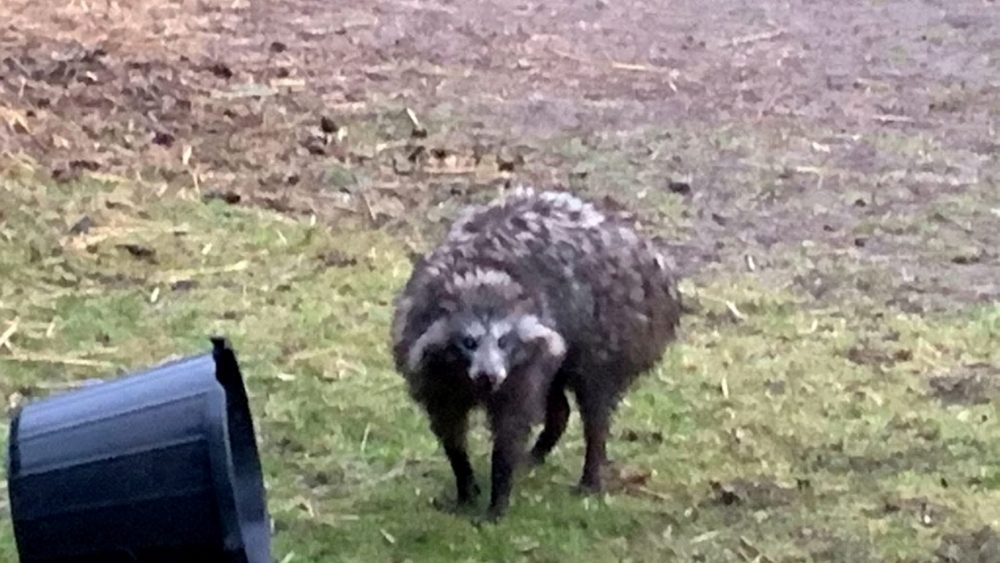 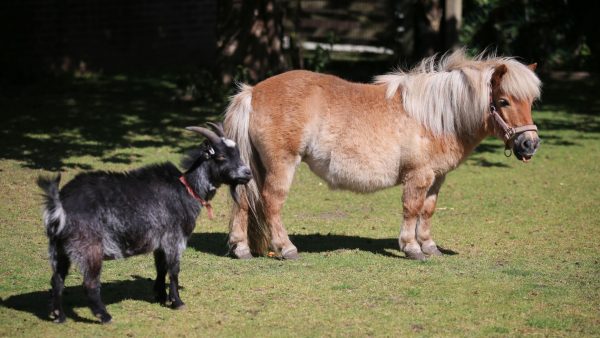 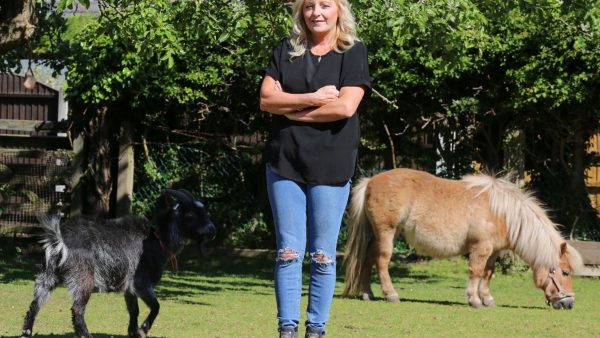 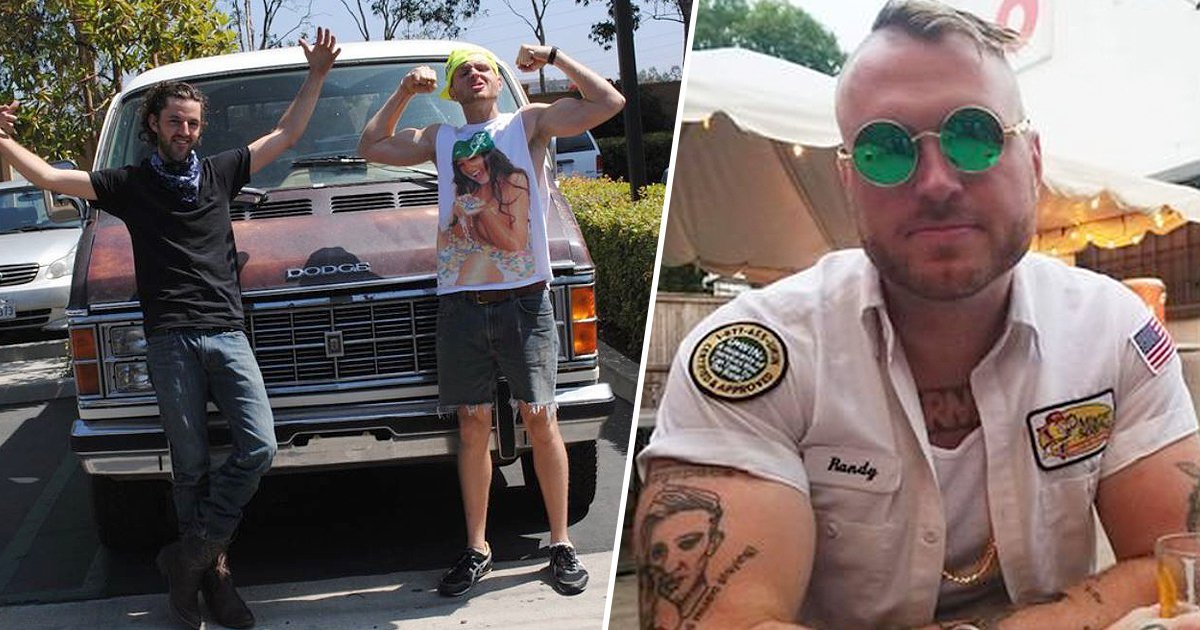