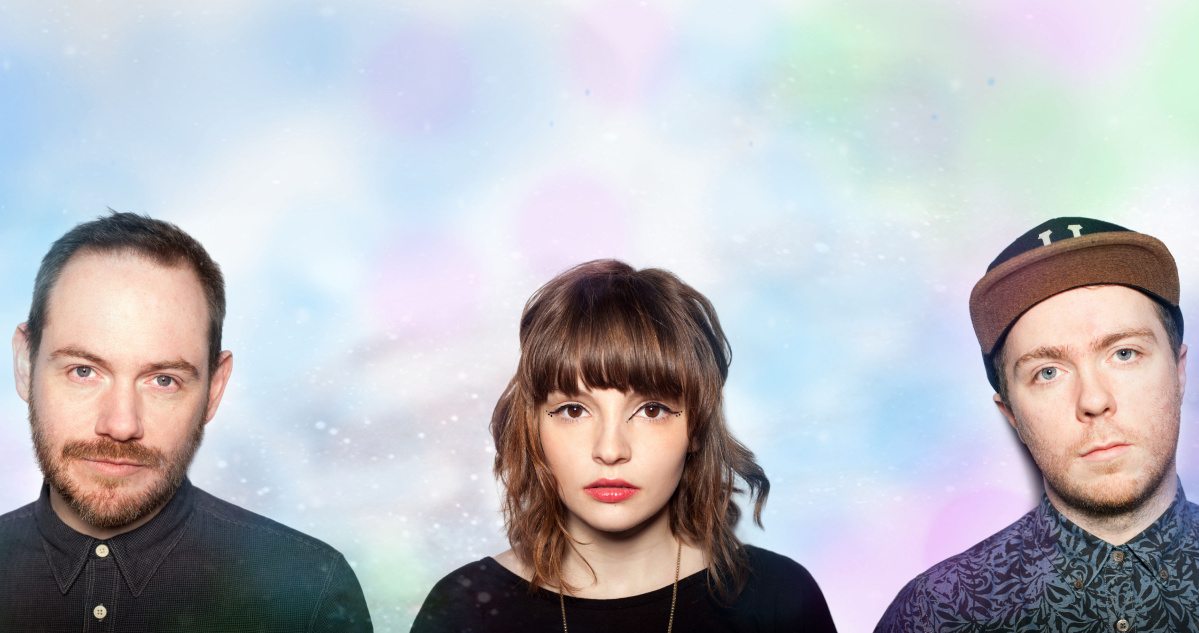 When I first heard CHVRCHES, I believe it was on the alternative radio. The first song I heard by them was called, “Recover.” I found it to be a really enjoyable, pleasant sound with an immeasurable amount of energy.

With her passionate, clear voice, lead singer of the indie-electronic trio, Lauren Mayberry, really hits resounding notes. The Scottish indie group of three, more specifically from Glasgow, began around 2011 and had successful songs in the indie and alternative scene.

The album, “The Bones of What You Believe” was successful, with its released singles, “The Mother We Share”, “Lies”, and “Gun”, and “Recover.” The dynamic energy brought forth is one that resounds and resonates.

In this album, which is characteristic of an indie song with, of course, the synths involved, the songs all have a well-developed, lucid sound that is accompanied and accented by the clear interaction it has with Mayberry’s simplistically infectious voice. To me, “Recover” had a more characteristically electropop feel to it, and other songs, like “The Mother We Share”, which is about sibling rivalry, had a more alternative or rock sound. Sometimes described as synthrock and more times as synthpop, the sound is definitely an obscuring between the two.

The latest album, which occurred around the end of 2015, “Every Open Eye”, had songs that I really loved hearing. Some of the songs in it were less dynamic and I really liked the vivacious, upbeat sound of three songs from this album: “Leave a Trace”, “Empty Threat”, and “Never Ending Circles.” All of these are songs I heard perpetually on alternative radio and indie platforms.

CHVRCHES, as I have noticed, perform at many of the popular music festivals, like Coachella and Bonnaroo, which this year is available in Tennessee. Anyway, the way people talk about their experience with this band is positive. They feel it as infectious, honestly quite like I do. I recommend this band to anyone, because it has such a lively and active sound that is quite experimental, at least to me. A distinctive sound like this that is obtrusive in ways and influential on other artists, is one that will surely be a venerated and iconic sound, at least as it seems.

I would not share what I would rate CHVRCHES on any scale, quite simply because if that is decided, then I feel like I am limiting myself from interacting and immersing myself in this band all the more, but I definitely have many songs by them on my playlist! It is not easily or readily able to be categorized, but CHVRCHES sends all kinds of messages through music, and these range from new approaches to creating a song about a break-up, to songs about social or family relations, such as “The Mother We Share.”

Lauren Mayberry is the music video, “Leave a Trace.”

“The Bones of What You Believe” album cover. 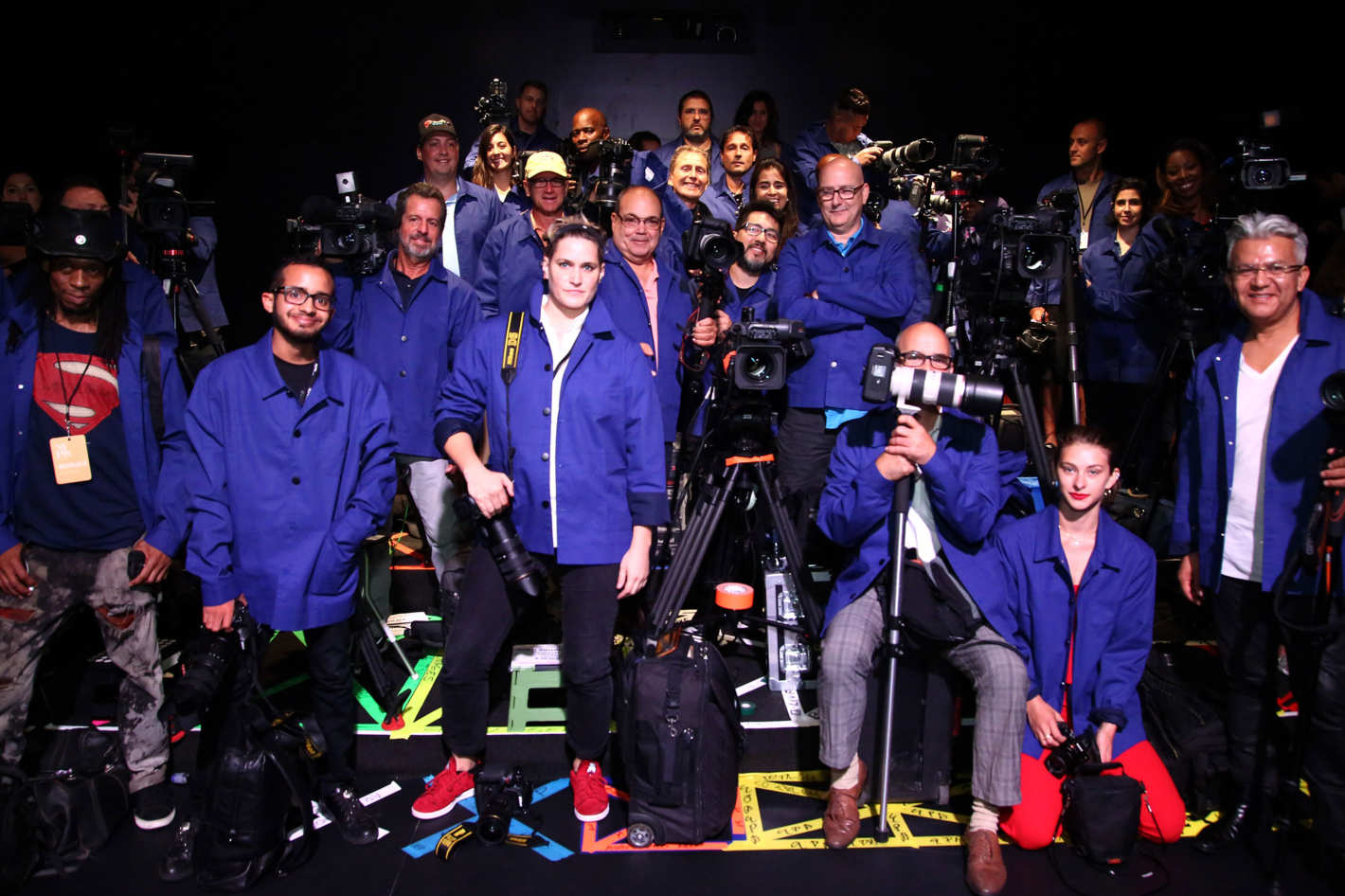 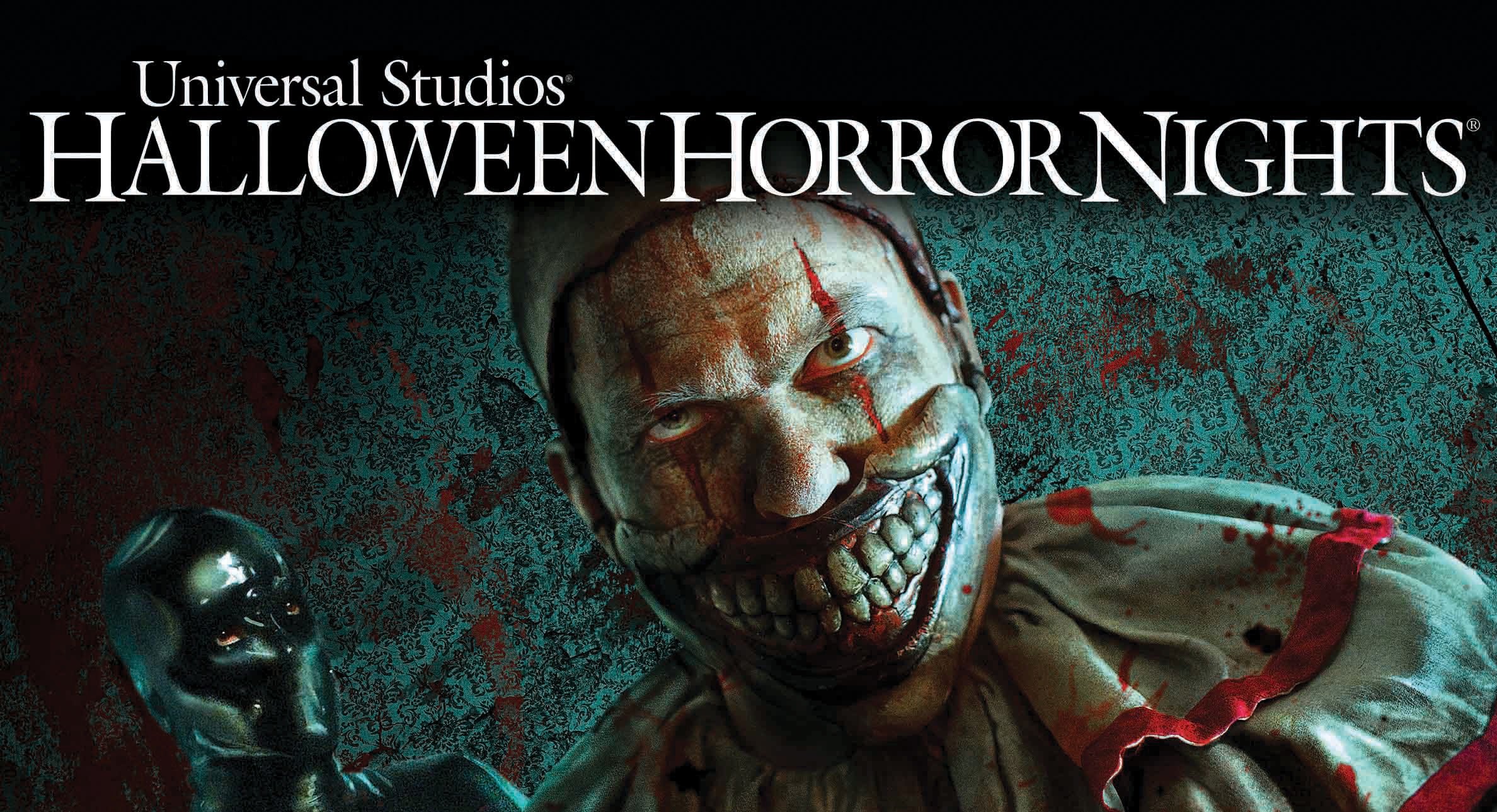