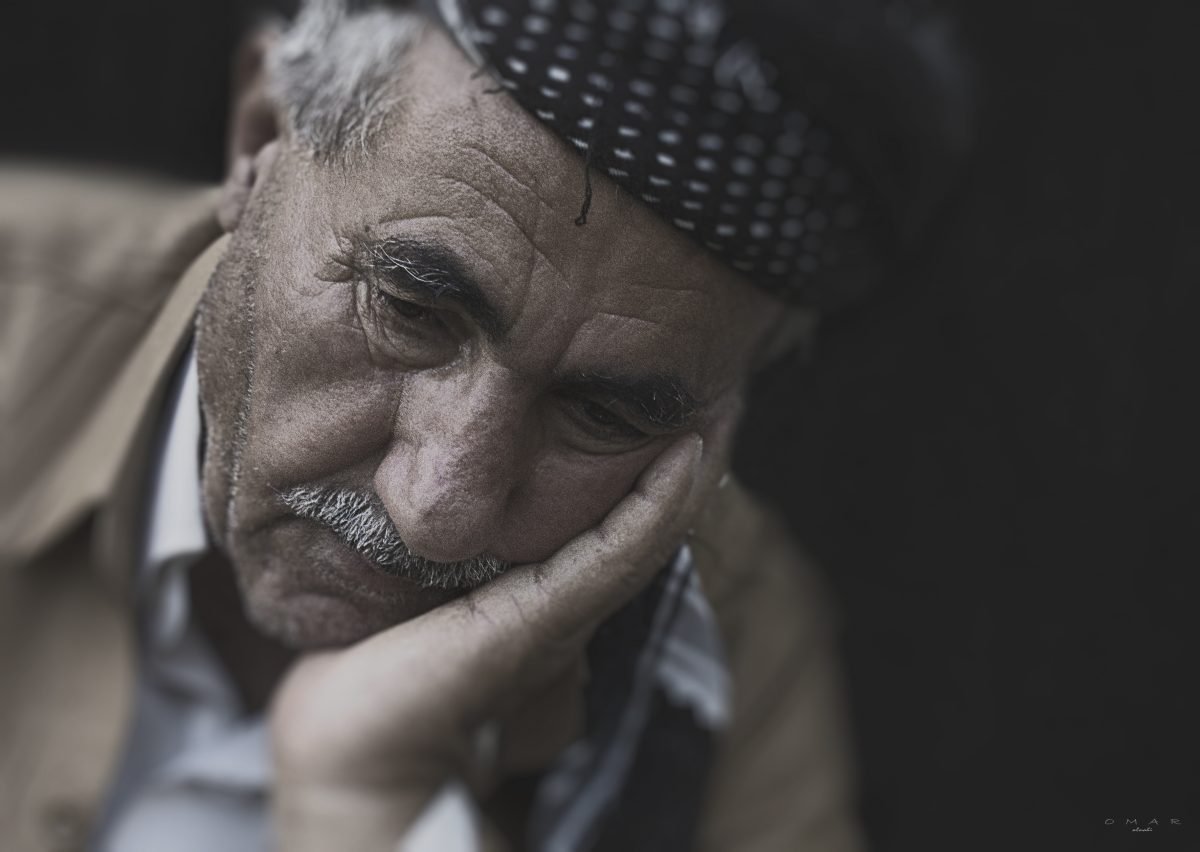 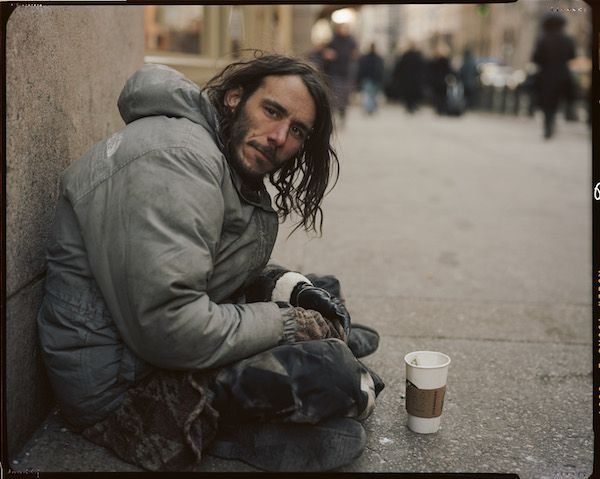 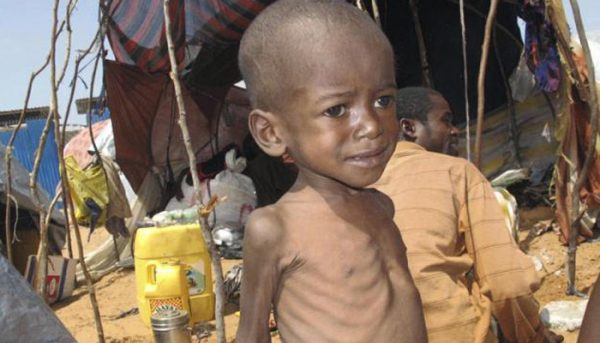 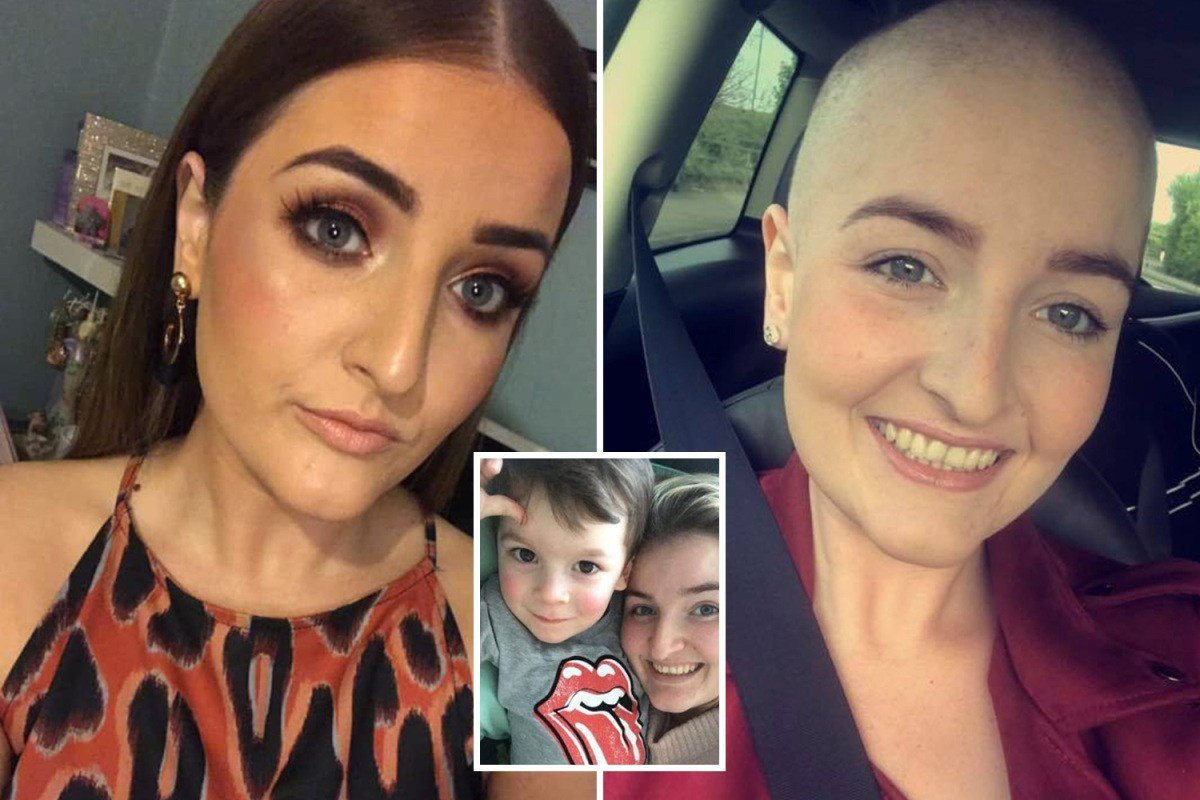 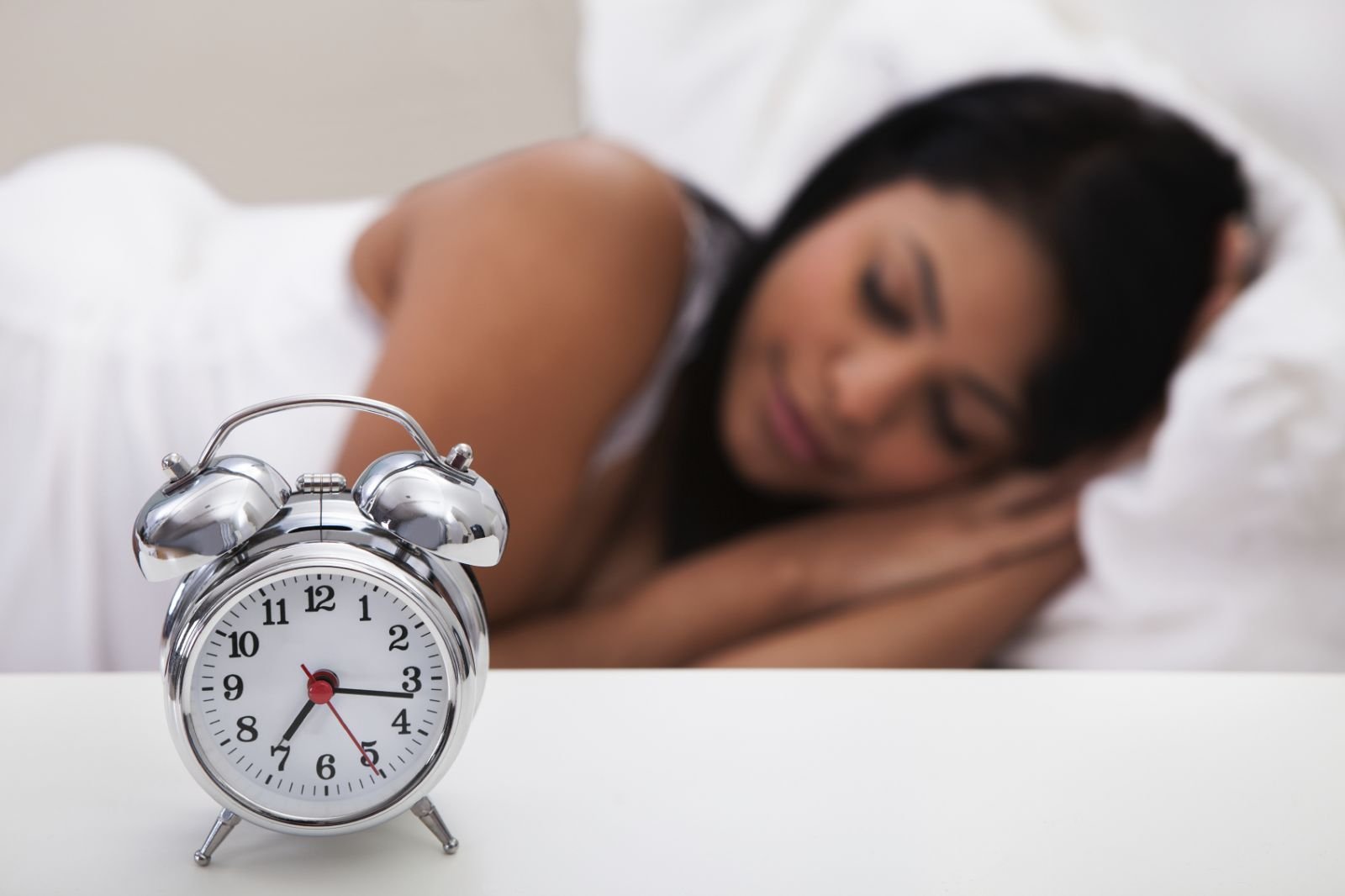 Pain is the opposite of relief, people tend to pacify it with simple ineffective solutions that subsequently compound the problem. it is our human nature to shine it off, unconcerned with the potential ramifications of allowing it to remain untreated, slowly progressing in its intensity pain forces you to take action at this point your nerve endings are on fire, your discomfort can no longer be ignored. your mobility is compromised, eclipsed is your effectiveness, and your ability to complete day-to day simple tasks… 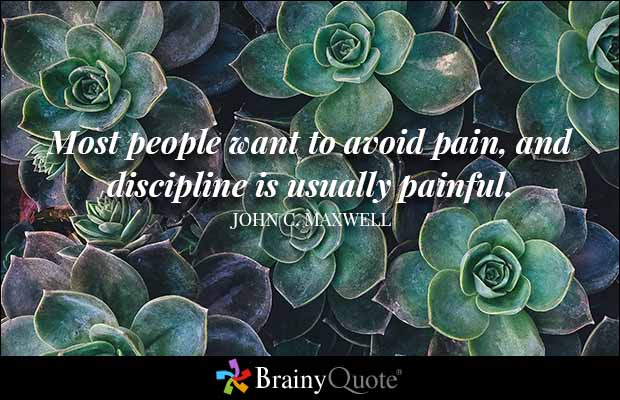