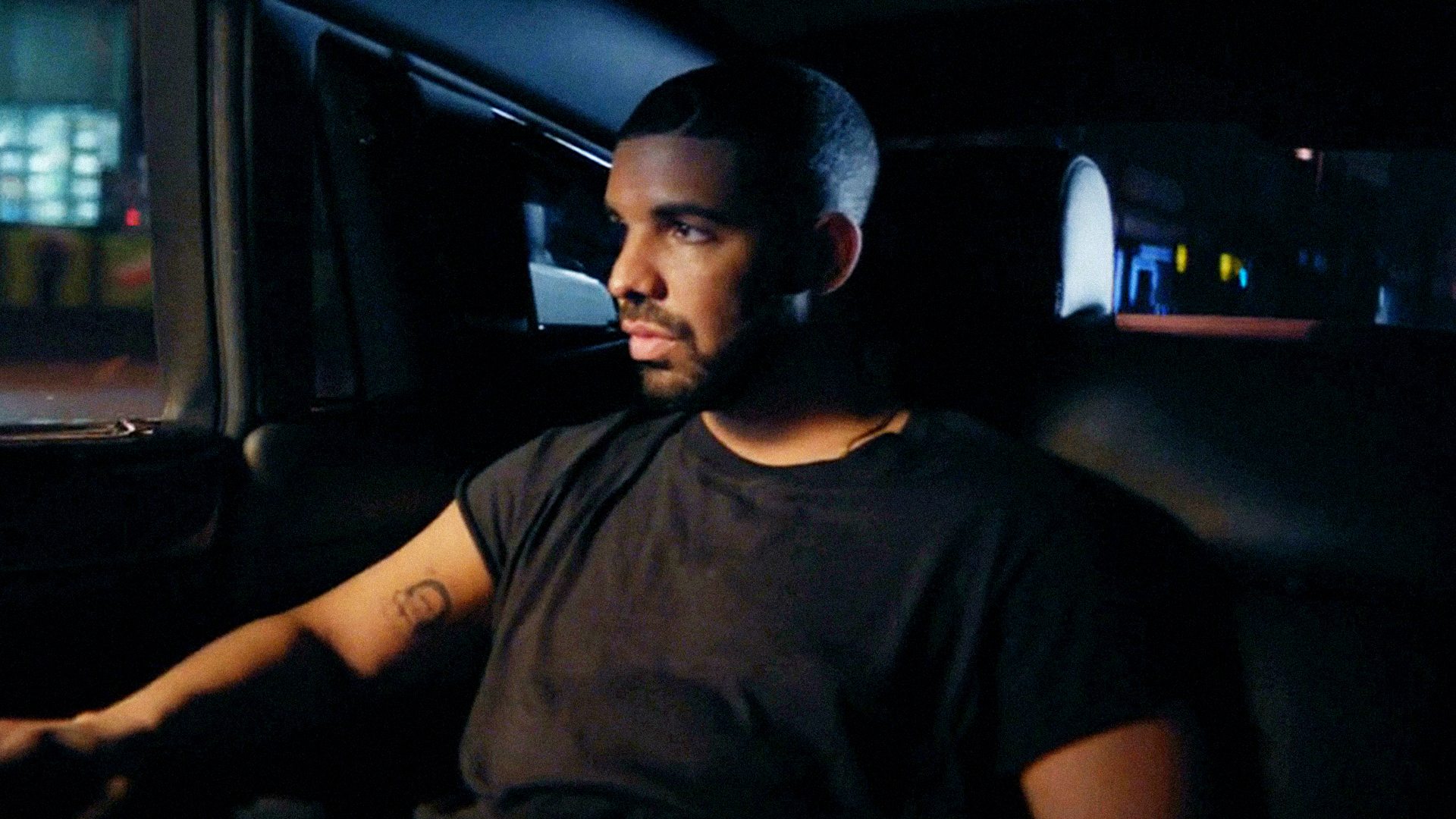 Drake’s most recent mixtape, “If You’re Reading This It’s Too Late,” finally broke the platinum threshold of selling 1 million copies in the US on Monday since being released in February.

Drake is the first artist who released a record this calendar year and achieved such an accomplishment.

What’s more is that it’s Drake’s fourth record in a row that has received platinum status, which means selling at least 1 million copies.

Drake’s mixtape sold over a million copies worldwide earlier this year, but most people look at US sales when referring to certifications.

Even just two or three years ago, many artists sold huge amounts of albums, some even eclipsing the 1 million mark in less than a week. That rarely happens anymore, though.

The last artist to sell at least 1 million copies of an album was Taylor Swift, with her record “1989,” which was released in October of 2014 and went platinum later that year in November.

It’s now harder than ever to actually sell music, even at the highest level. The vast emergence of music streaming services has been incredibly detrimental to album sales in the past, and it will only get worse in the future.

Streaming services Spotify and Pandora might have led to a decline in album sales, and now the rise of Apple Music might hurt sales even more.

People don’t want to buy each song they listen to anymore. They’d rather pay a flat rate and get music from a ton of different artists. It makes sense for consumers, but for artists the news couldn’t be worse. It’s either adjust or get left behind. Billboard announced in 2014 that it would count album streams toward their charts, but that still doesn’t relate to album sales.

Achieving a platinum certification used to be the No. 1 goal of an artist’s career. If that were the case today, the majority of artists would be severely disappointed. Before streaming, if you produced a quality album you had a decent chance to go platinum. That’s obviously no longer the case.

Last year, no one receive a platinum certification until Swift got hers in November. It’s not because people aren’t still making brilliant music, but rather that times have changed.

If anyone goes platinum nowadays, it’s the elite superstars like Swift, Drake, Katy Perry, Eminem and others. There’s no longer space for artists such as 50 cent, Usher, or even Kelly Clarkson — all artists who have had multiple platinum albums in the past.

That’s why Drake’s feat is so incredible. Platinum albums nowadays are few and far between, which makes for an even heavier “wow” factor when they come around. Though Drake is a polarizing figure, the album speaks for itself. Soon after it was released in February, an astounding 10 songs from the album were on the Billboard hot 100 hip-hop/R&B list.

In September, Drake plans to release “Views from the 6” — possibly his most anticipated album ever.