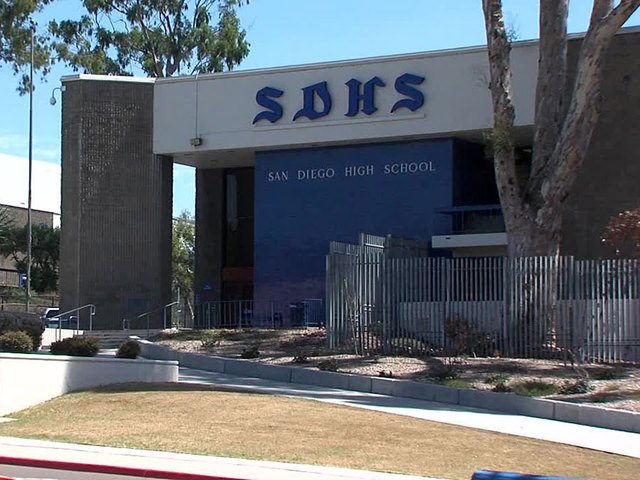 Lockdowns at all San Diego high schools have been lifted.

The students went back to regular schedules and dismissal time was to take place as usual.

Lockdowns were lifted at several San Diego schools that were targeted by threatening phone calls Thursday.

The high schools where the lockdowns have been lifted are:

According to the San Diego Unified School District, student students will be released at regular times. After school activities will continue as usual. Police officers will remain on campus as a precaution.

San Diego High sheltering in place because of some sort of threat . Just arrived on scene #sandiego@10newspic.twitter.com/LzgMGDMNl3

The threats were all received at around the same time, San Diego Unified School District confirmed. Some threats stated there would be a a shooter on campus, while others were bomb threats.

Parent looks on amid lockdown at #Sandiego high; threats phoned in to 5 local high schools @10newspic.twitter.com/1daq2VNuRa

San Diego Unified police were being sent to each school to investigate.

Reassuring all students & schools are safe and secure. We will advise when lockdowns are lifted. Parents do not need to come p/u students.