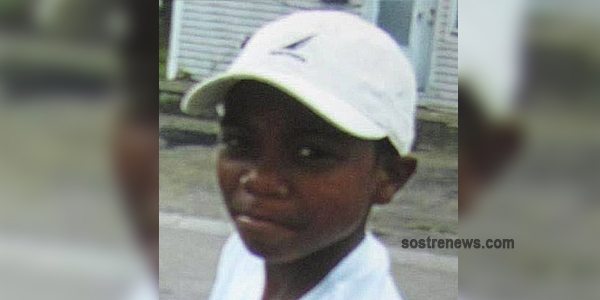 TOWN OF TONAWANDA, N.Y. — After a 13-year-old in the Town of Tonawanda didn’t come home from school, police say they’re looking for him.

Police say Viverette was last seen wearing a black fleece jacket, red sweatpants and Adidas sneakers. Anybody with information is asked to call police immediately at (716) 879-6613.

Nuevo Leon Destroyed by Fire, Leaving at Least 40 People Out Of Work 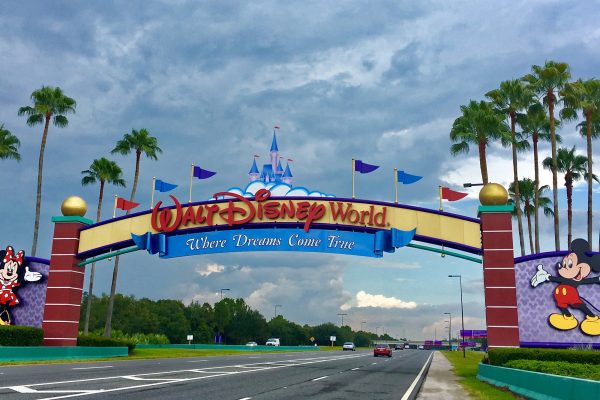 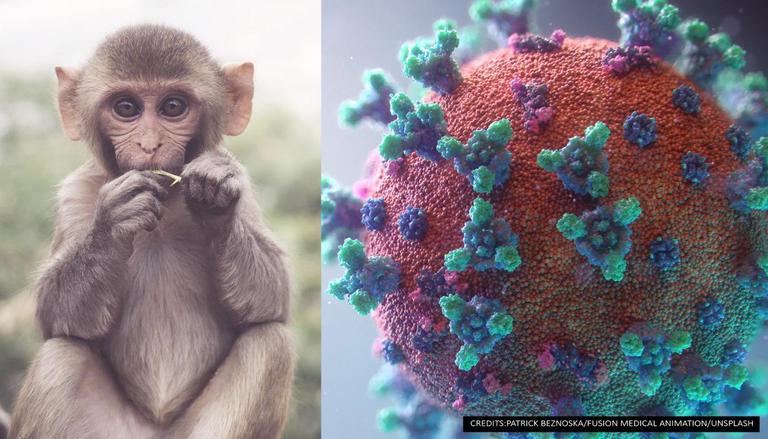 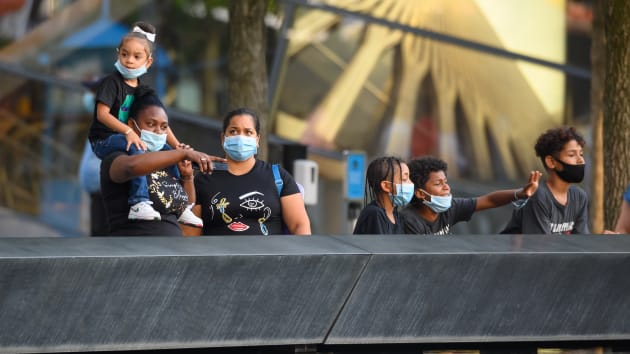