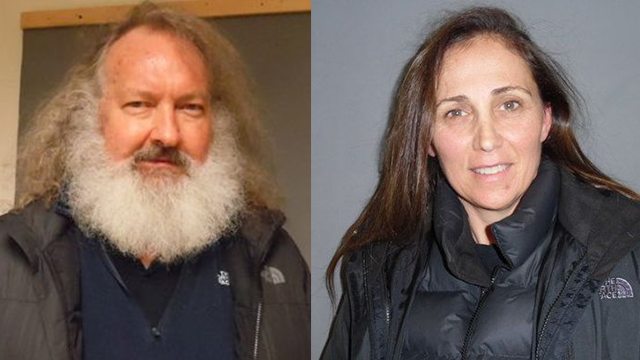 Five years after fleeing to Canada, actor Randy Quaid is back in the United States and in custody.

The 65-year-old star of “Kingpin” and other popular movies was arrested along with his wife, Evi, on Friday as they were trying to cross from Quebec into Vermont, authorities said.

Their detentions are the latest twist in a bizarre saga of court cases and claims of Hollywood killers out to get them.

The Quaids turned up in Canada in October 2010 after missing a California court appearance over felony vandalism charges. They were accused of doing more than $5,000 worth of damage to a property they once owned in Santa Barbara.

But they announced they were seeking asylum in Canada because they feared “Hollywood star whackers” were after them.

They described the purported murderers as accountants, lawyers and “embezzlers” who they claimed were responsible for the death of actor Heath Ledger, whom Randy Quaid appeared with in “Brokeback Mountain.” Ledger died in New York in 2008 from an accidental overdose of prescription drugs, according to authorities.

Failed Bid to Stay in Canada

Randy Quaid’s efforts to remain in Canada for the long term didn’t go smoothly, however.

The couple were granted permission to stay in 2011, and Evi Quaid was granted Canadian citizenship because her father was born in Canada. But Randy Quaid’s request for permanent residency was denied in 2013.

He was expected to be deported to the United States on October 14, according to CTV, a CNN partner.

Rather than wait for authorities to send him back, Quaid and his wife appear to have taken matters into their own hands by attempting to cross into Vermont.

But they were identified as fugitives by U.S. Customs officials at the Highgate Port Of Entry, Vermont State Police said in a statement.

They are now being held at separate correctional facilities after a judge set bail at $500,000 for each of them, the statement said.

Authorities in Vermont have determined that the couple meet the requirements to be extradited to California on the warrants issued for them in Santa Barbara.

Randy Quaid’s other well known films include the “National Lampoon” movies and “Independence Day.” He was nominated for an Academy Award for his supporting role in 1973’s “The Last Detail.” His younger brother is actor Dennis Quaid.

Related Topics:ArrestedEntertainmentRandy Quaid
Up Next 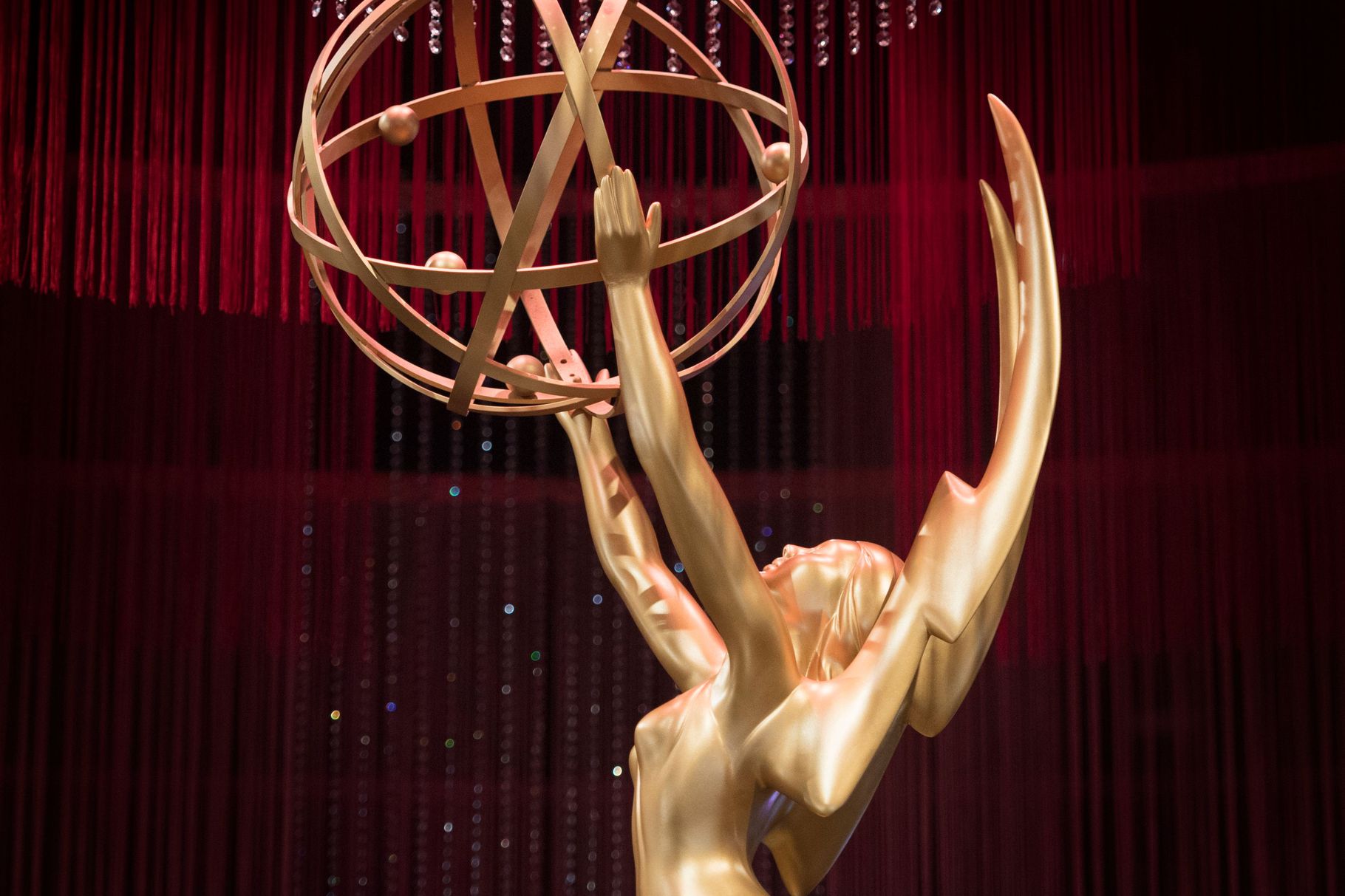 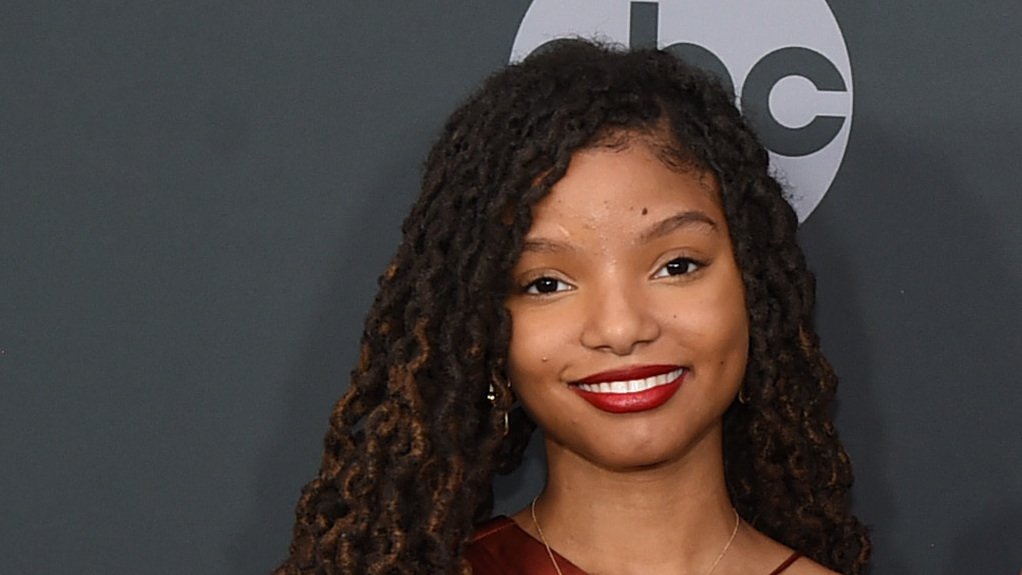