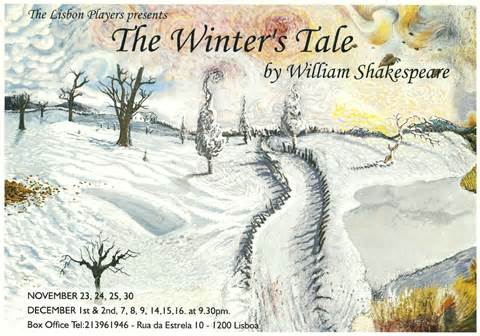 William Shakespreare’s play, The Winter’s Tale, was his comedy play the debatably was a romantic play also. It is known for the idea that it starts off and in the beginning is chiefly a dramatically psychological play that thrills intensely, and ends being a softer, calmer play.

It is arguable because of the fact that at times, rather at the beginning, it is more serious than in the end.

Jeanette Winterson reportedly has said that the 1623 Shakespearean play, The Winter’s Tale, has been more personal for her. The re-envisioned version of the Shakespearean work is one that in part of the countless reworks of Shakespeare’s legacy to mark yet another anniversary of his death.

There were indeed inquisitions regarding the authorship of Shakespeare’s play and, chiefly, to see if his legacy was really even his. He indeed borrowed from others as is reported by www.theguardian.com, in the article by Stephanie Merritt. He borrowed plot and fundamentals from others’ works to apply to his own.

Generally, what Winterson has done is made the play, essentially, more clear as the play also make social commentary on motifs and concepts, like time. Her adaptation is an insightful look at this which offers, eminently, its admiration for the deceased playwright. Of course, we cannot overlook how Winterson has adapted the play into a more modern, contemporary version of itself in many ways.

Named The Gap of Time, it also offers commentary on the notion of human’s to path of deliverance. Relocating Shakespeare to modern-day London, this rendition makes clear the emotions exhibited in the play by the characters internally and externally. The play seems to resonate with Winterson, so she  “must have been in a good place to write” says Lucasta Miller at Independent.co.uk . 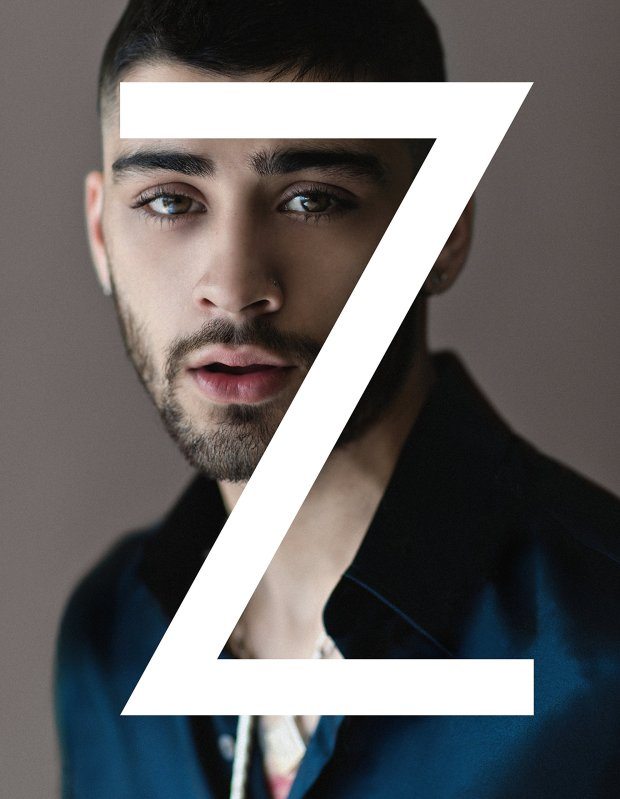 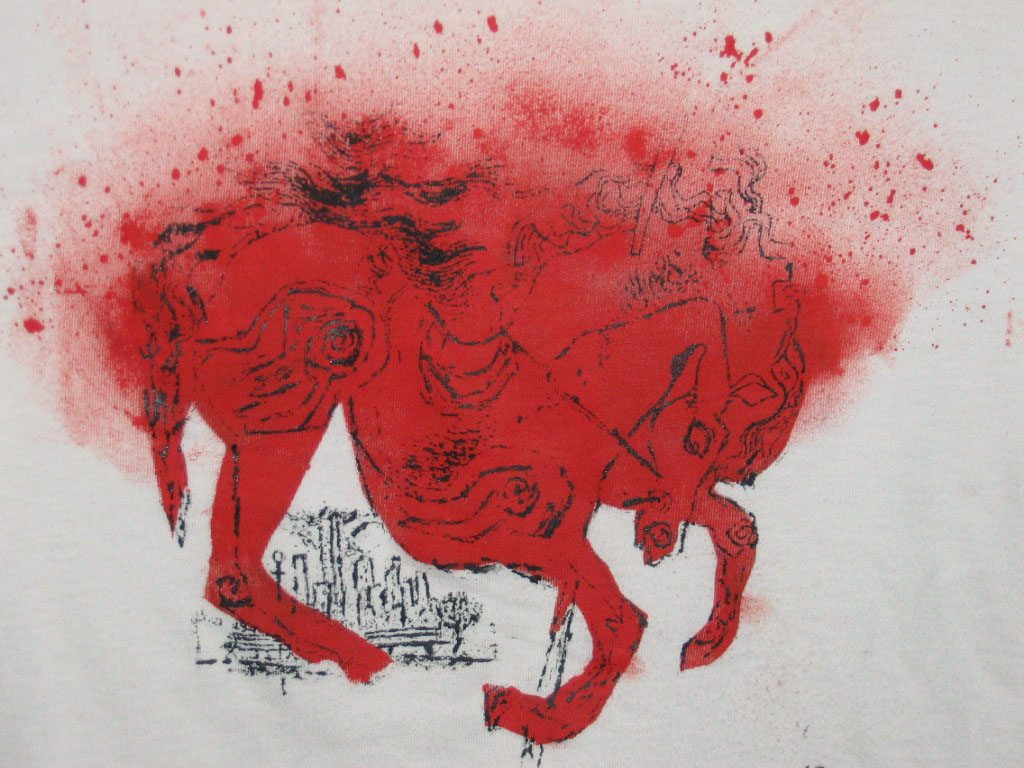 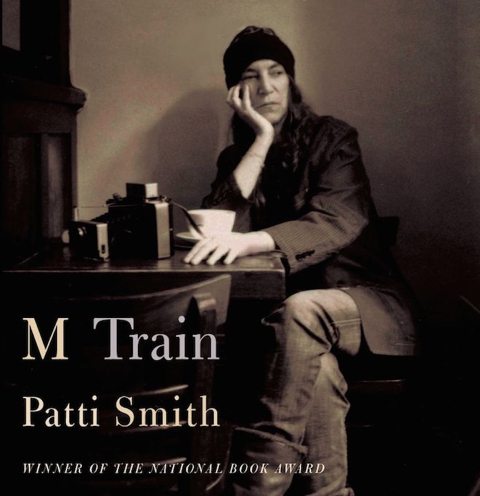