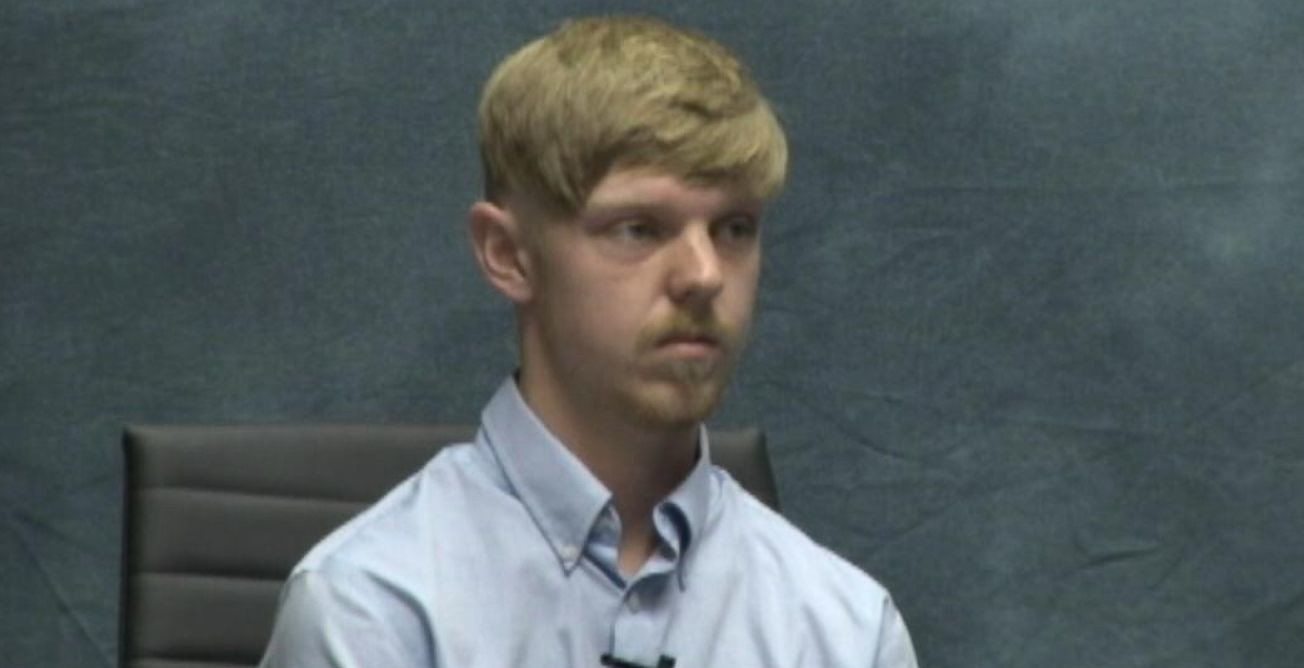 FORT WORTH — In never-before-seen deposition recordings, the Texas teen — whose attorneys used an “affluenza” defense at his trial for a fatal drunken-driving accident — and his parents admit the then-16-year-old had problems with alcohol, and that the teen barely remembers the night four people were killed.

Ethan Couch was behind the wheel of his family’s white pickup truck in June 2013 when it plowed into a group of good Samaritans trying to help a stranded driver. Four people were killed — the driver, Breanna Mitchell, and bystanders Brian Jennings, Hollie Boyes and daughter Shelby — and nearly a dozen others were injured.

In deposition footage obtained by ABC’s 20/20 as part of a recently settled civil case against Couch, the now-18-year-old admits he recalls very little about the night police say he had a blood alcohol content of 0.24, triple the state’s legal limit of 0.08 for adults.

Police said Couch was going 70 mph in a 40 mph zone when he lost control of his father’s pickup.

“Do you remember hitting the vehicle in the ditch?” an attorney asked.

“Do you remember hitting the people standing there?” the attorney continued.

In the testimony recorded in June, Couch drinks from a water bottle, answers questions directly, and has a goatee. The appearance stands in contrast to the youngish-looking teen who went to trial before Judge Jean Boyd in December 2013, and was ultimately sentenced to probation and treatment, instead of jail.

During the criminal trial, Couch’s psychologist testified Couch was a victim of “affluenza,” saying he had grown up with a sense of entitlement and developed poor judgment after being coddled by his wealthy parents.

In part of her testimony, Tonya Couch was asked directly by an attorney whether she believes her son is an addict and has problems with alcohol.

After lengthy pauses, and a sigh, she replied, “Yes.”

In the video, Fred Couch said he didn’t know his son was drinking heavily the night of the crash, but did acknowledge it had been an issue before that night.

“Did I know that Ethan had, on occasion, been drinking alcohol? I did know that,” he said.

The family has never spoken publicly about the case. Their civil attorney didn’t respond to requests for comment.

Last week, the Couch family settled the final lawsuit against them filed by the family of Lucas McConnell, a young teenager hurt in the crash.

Couch was sentenced to 10 years of probation and treatment. The sentence drew outrage from the victims’ families.