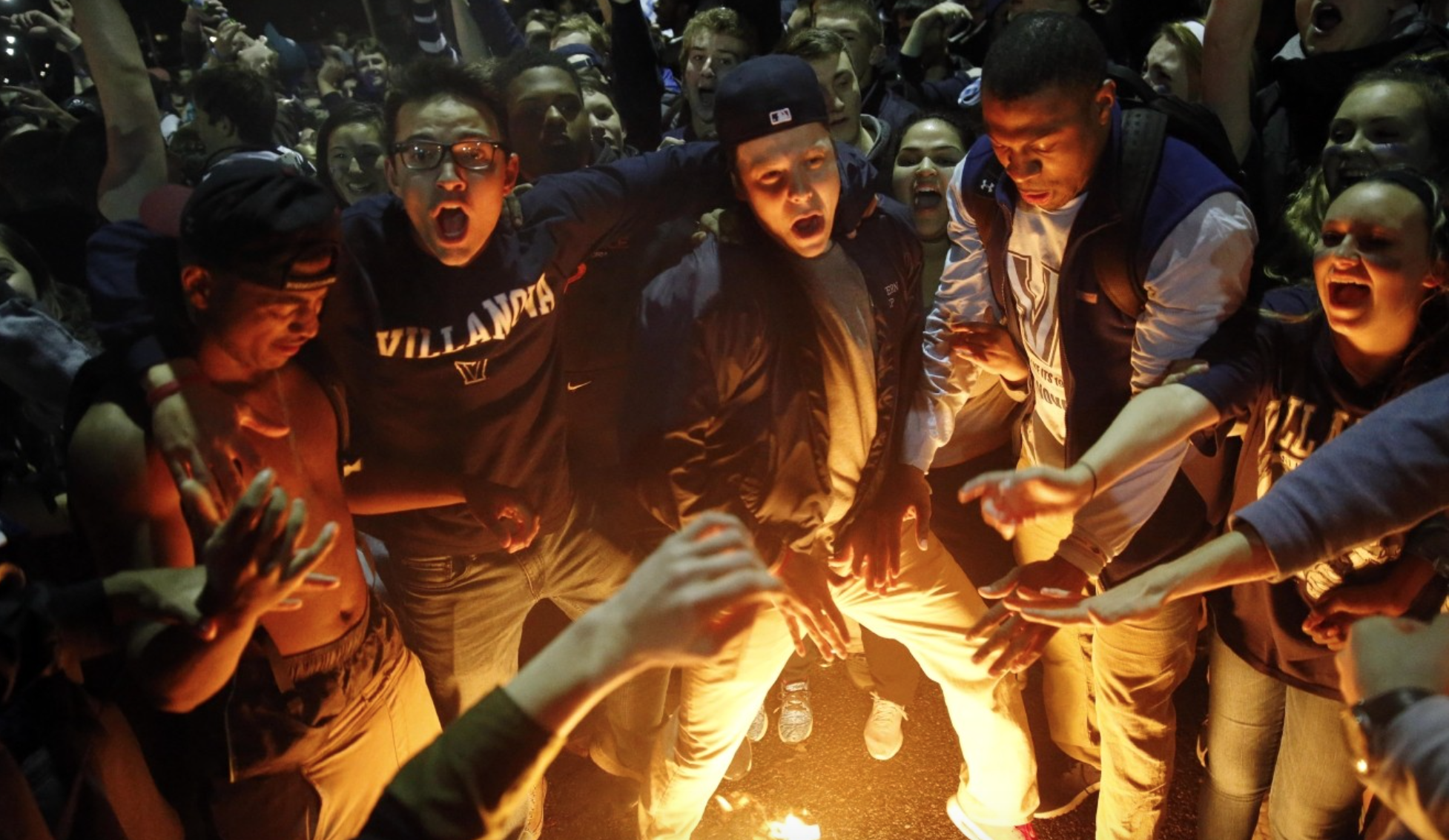 Police say six people were arrested and 25 people were injured after Kris Jenkins 3-pointer in the final seconds of the title game Monday night propelled the Wildcats over the North Carolina 77-74.

Radnor Police Sgt. Anthony Radico says one of those arrested was accused of assaulting a state police horse.

Students rushed from Villanova’s arena, The Pavilion, onto a nearby commercial strip where pubs and restaurants festooned with balloons and banners were packed with revelers. 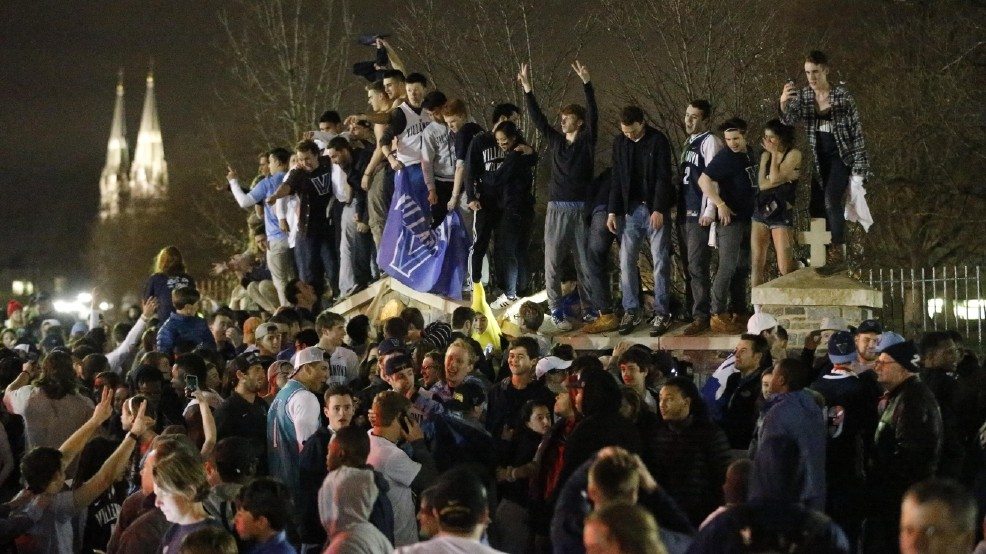 Related Topics:NCAASPORTSVillanova University
Up Next 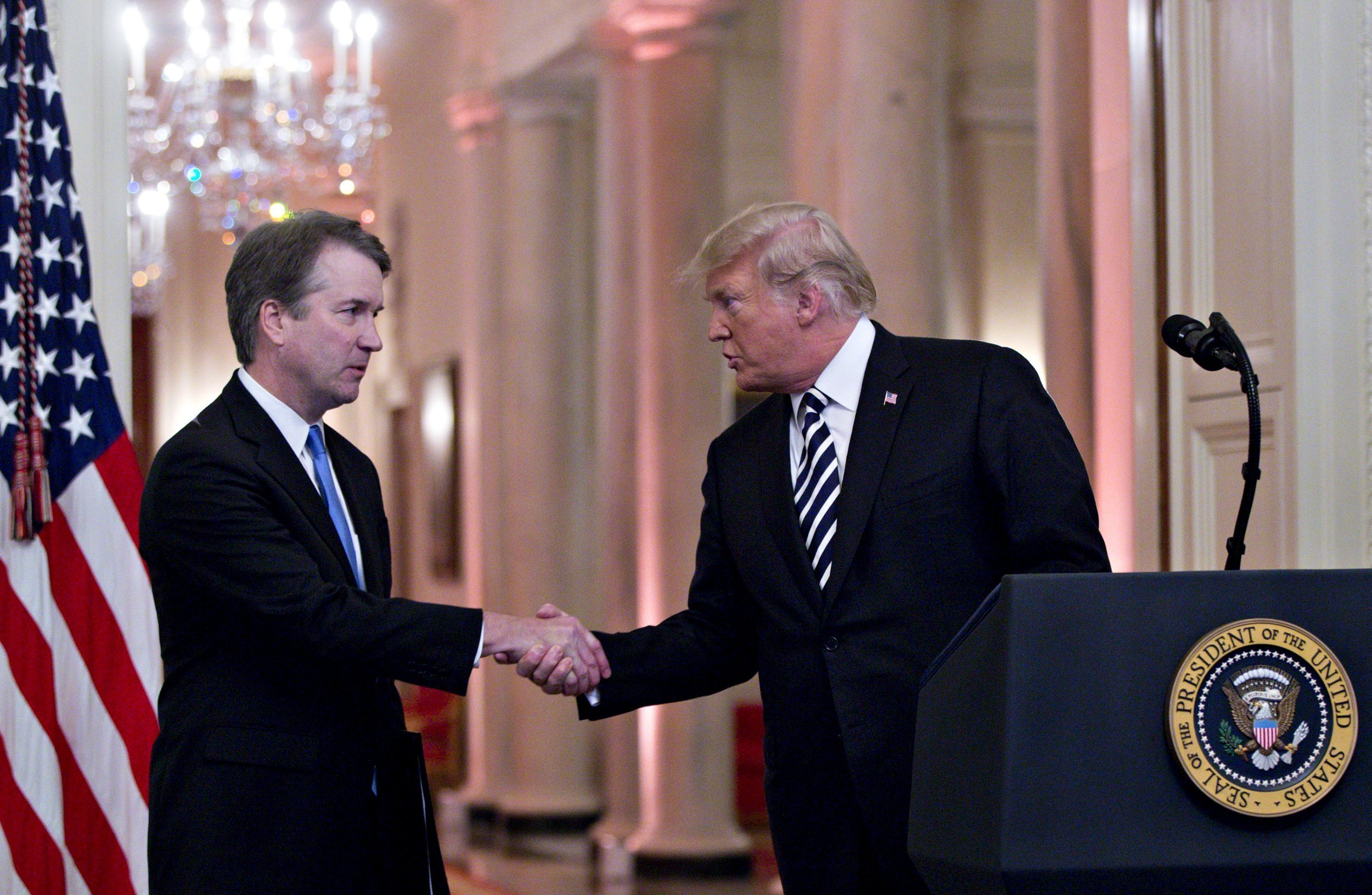 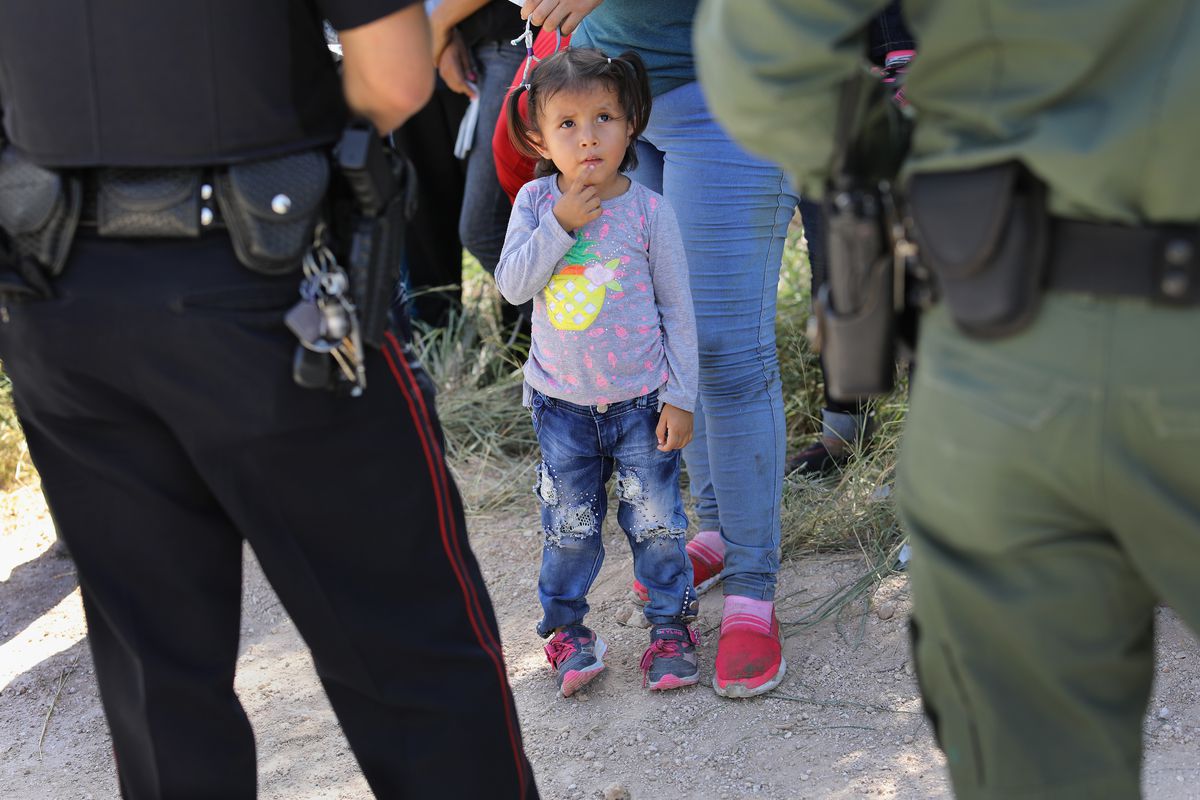 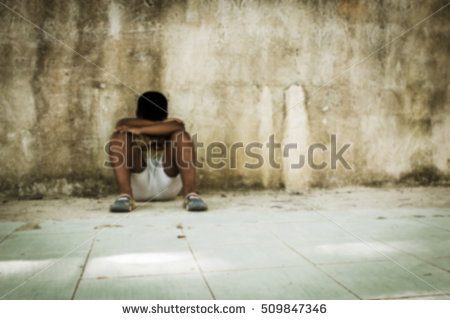